Why use a group?​

You can group arenas by type, like solo, duals and 4v4 etc. Groups can have custom scoreboards, custom team upgrades, custom generators. Let's suppose that you've just created a new arena with max-in-team = 1. This means that it could be grouped as a "Solo" arena. Players could want to play alone in a team and they will just search for an arena in the join gui with "Solo" in its lore. Or they may click on a join NPC called "Solo" or maybe via command /bw join Solo. An arena added to the "Solo" group will show like this on join GUI. 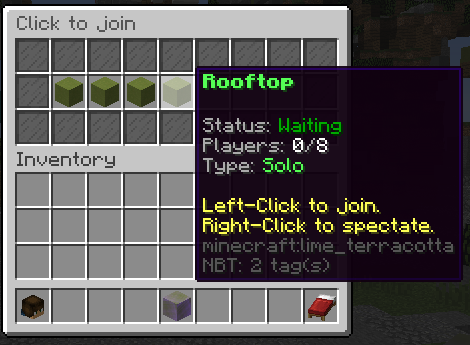 How to create an arena group​

How to add an arena to a group​

How to delete an arena group​ 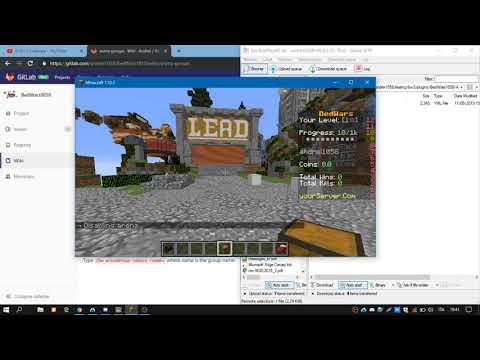